Governance Actions start as ideas that originate in the Swarm community, eventually developing into a crystallized proposal.

A Governance Action Proposal is an idea that has been discussed to the point where a Member feels it beneficial to formalize and submit it to the voting queue to be voted on by the community of Members.

Forums where governance actions may be discussed include, but are not limited to, the following:

Any Member can initiate a “Governance Action Proposal” or “GAP”. The ballot proposal process is described in detail here.

A GAP may also be initiated through a majority vote of the Swarm Council.

A GAP may also be initiated as part of the enactment and execution of a prior Governance Action.

A GAP should describe to Members how the action benefits the Swarm Network and why they should vote for it. It should also provide a detailed description of the action, any relevant supporting documentation, and may include a request for a budget.

There are four themes that a GAP may be categorized into:

Proposal templates may be viewed on GitHub.

If a Governance Action requires the expenditure of Swarm Treasury funds the proposal must, in addition: articulate and establish an accountability framework that measures the performance of the Governance Action; provide an auditing procedure to account for expenditures; and provide a method for reporting the audit and performance results to the Swarm Network and the Swarm Council. 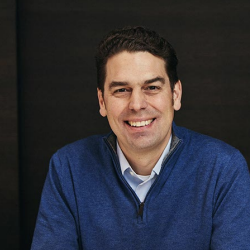